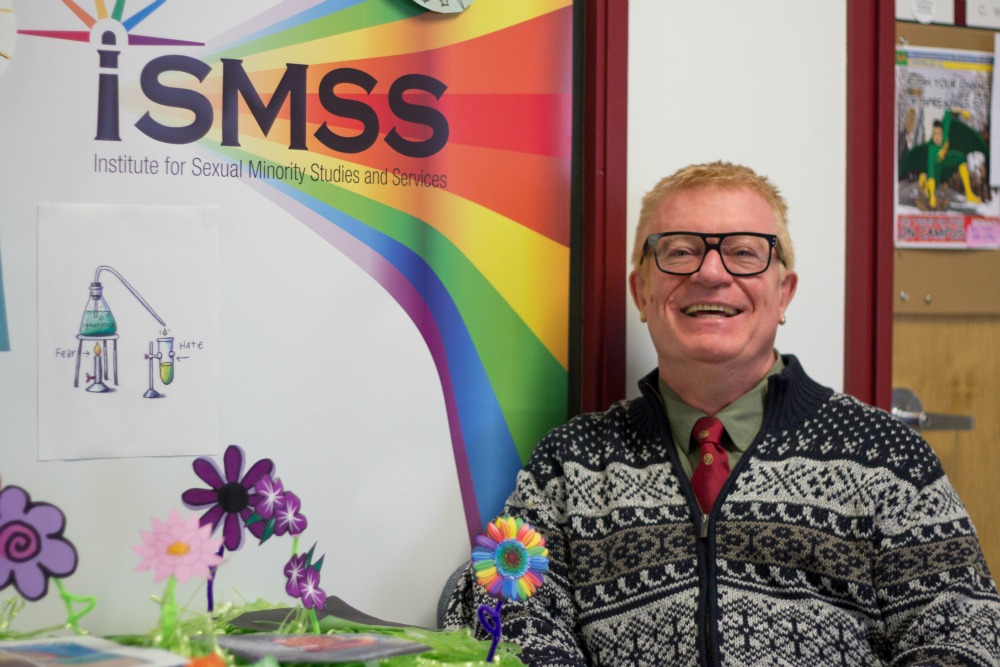 As recently as a decade ago, research into resilience in sexual and gender minority youth tended to focus primarily on the adversity and trauma they endure. André P. 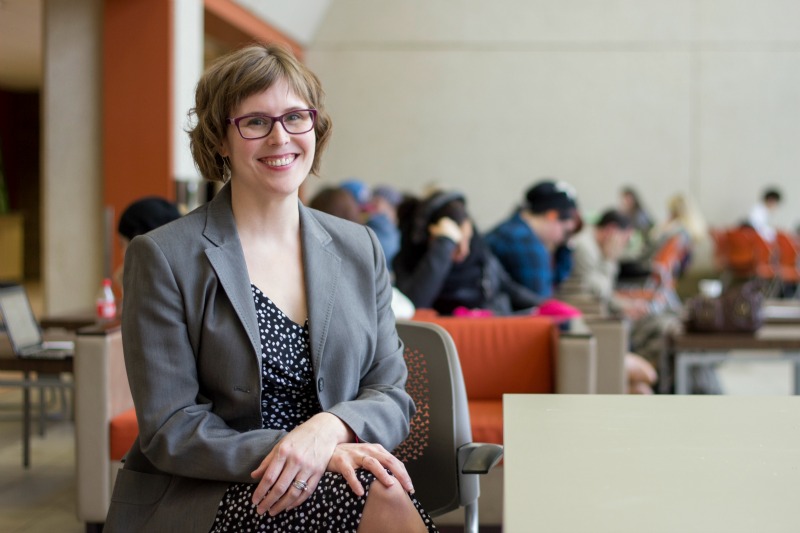 Most people have stories about at least one really great teacher who helped bring out their best and connect with learning in a whole new way. The fact that we remember these teachers as exceptional suggests they brought something to the classroom that not all teachers demonstrate: the ability to motivate students. 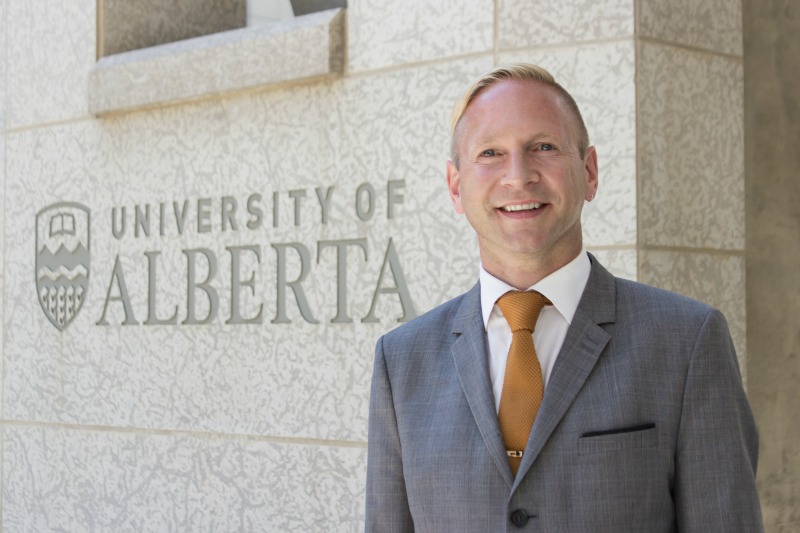 The University of Alberta’s Office of the Provost and VP (Academic) has announced that Dr. Randy Wimmer will serve an additional one-year term as interim Dean of Education.

Wimmer is a proud UAlberta alumnus, having completed his undergraduate degree, Master of Education, and Doctor of Education (in Educational Policy Studies) in this faculty. 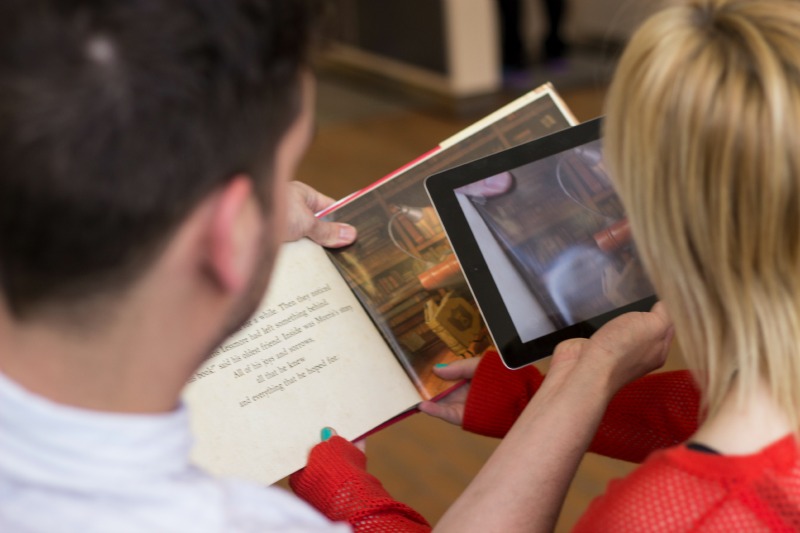 One of the artifacts from Margaret Mackey’s childhood is a picture book about Santa Claus that’s part of her earliest memories. She describes it as a cheap little thing printed on flimsy paper with no discernible literary merit. But when she recently found a copy and flipped to a page depicting kids making Christmas cookies, Mackey says the image stirred an internal experience she could scarcely put into words. 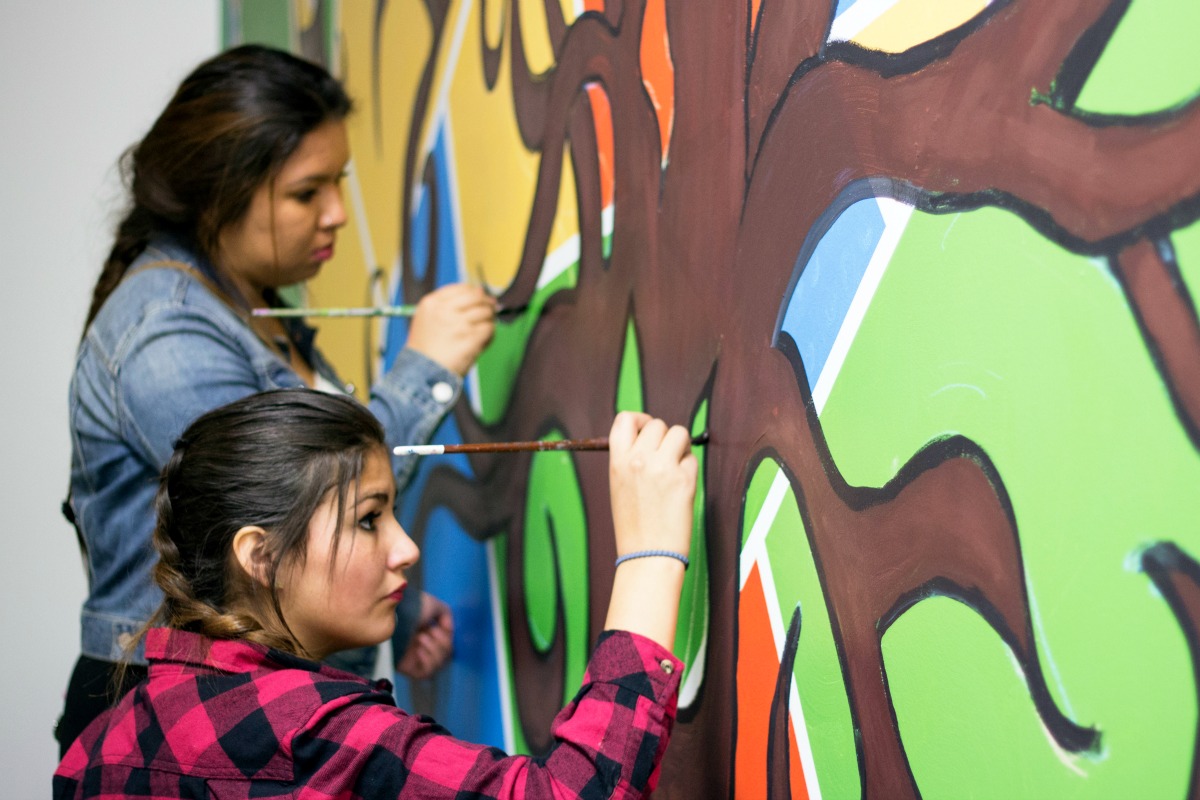 Hope and healing. Those were the two words clinical supervisor Troy Janzen had in mind when he approached iHuman Youth Society about painting a mural for a blank wall in UAlberta’s Education Clinic. 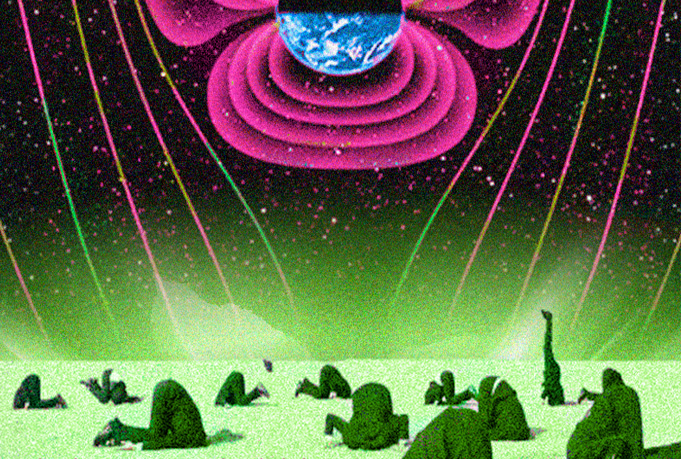 The realities of climate change paint a bleak picture for the future of our planet. As scientists and politicians debate research and policy, the average person can feel overwhelmed and helpless in a maelstrom of rising oceans, greenhouse gases, and endangered species. 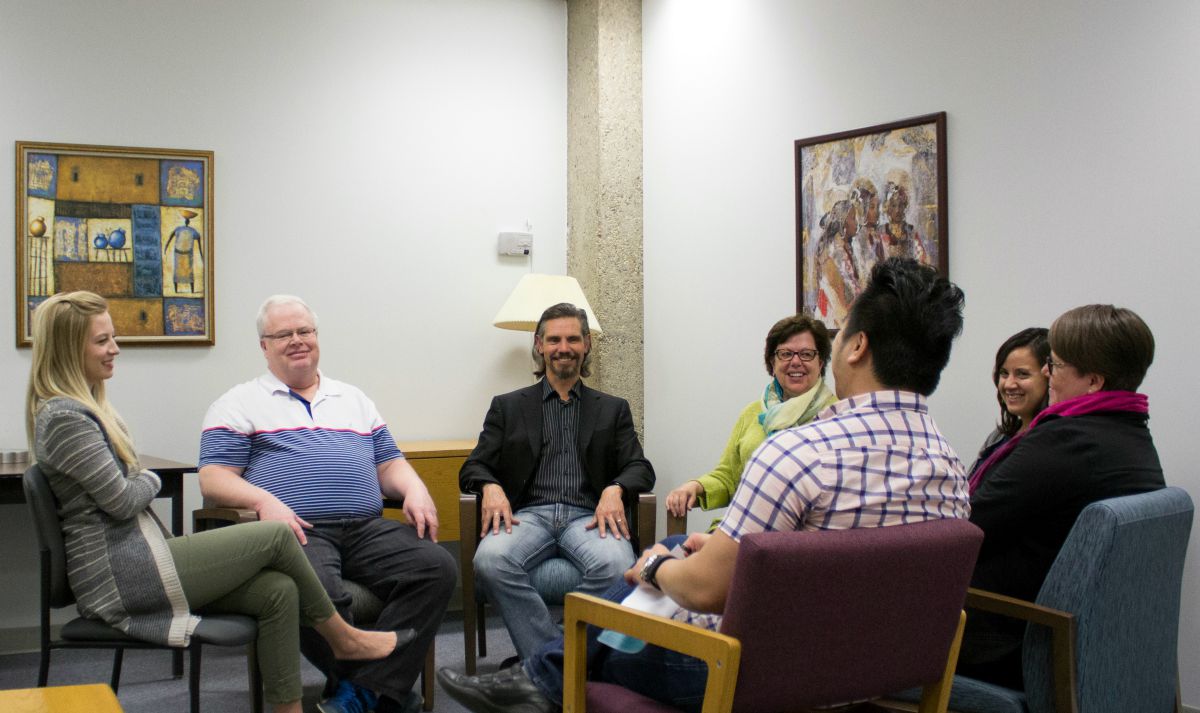 If you’re looking for affordable counselling or assessment services, you need to know about the Education Clinic.

Located on the main floor of UAlberta’s Education North building, the Education Clinic may be one of the hardest working service providers on campus. 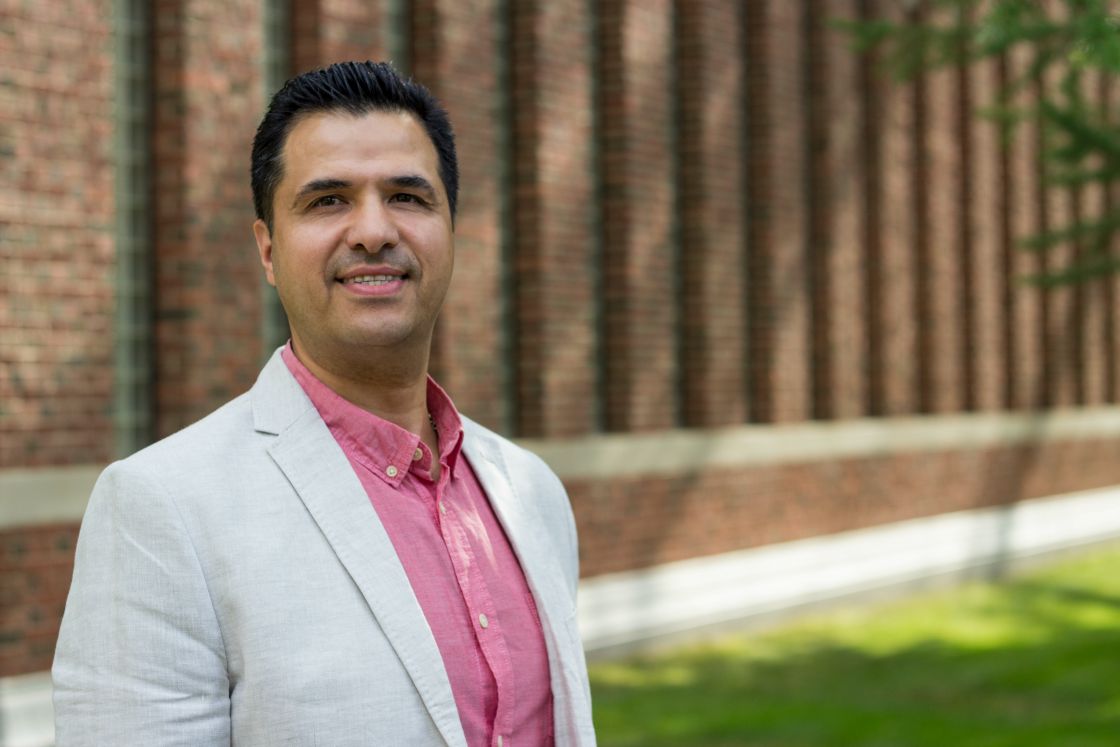 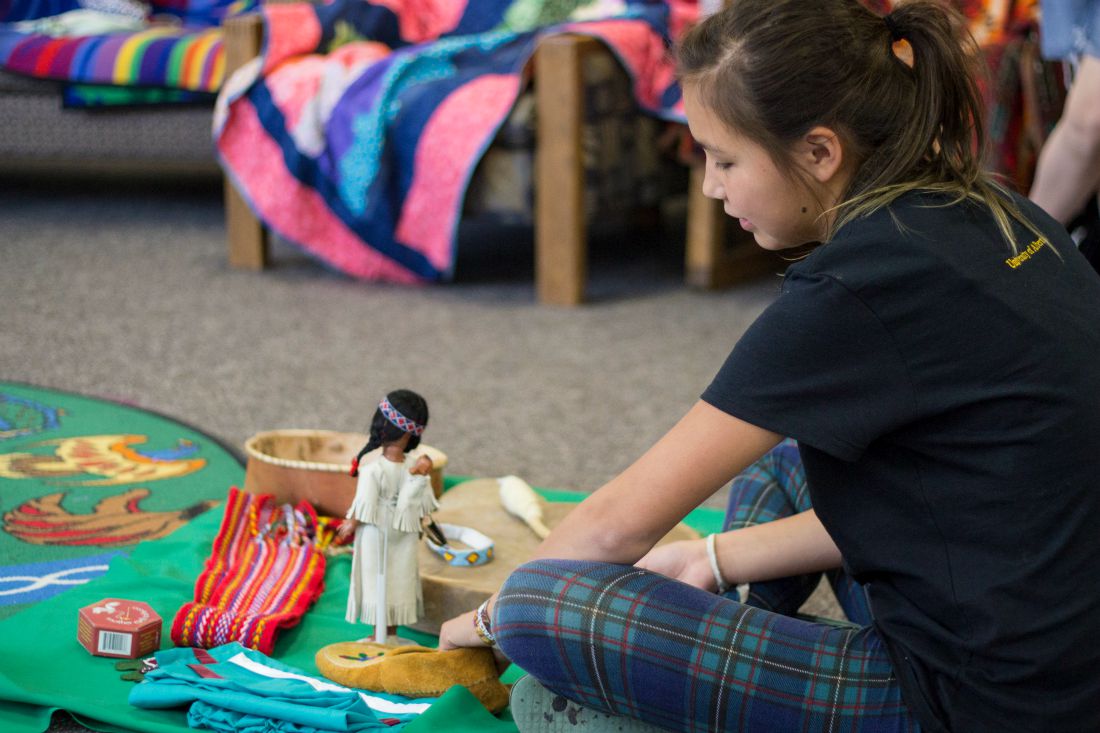 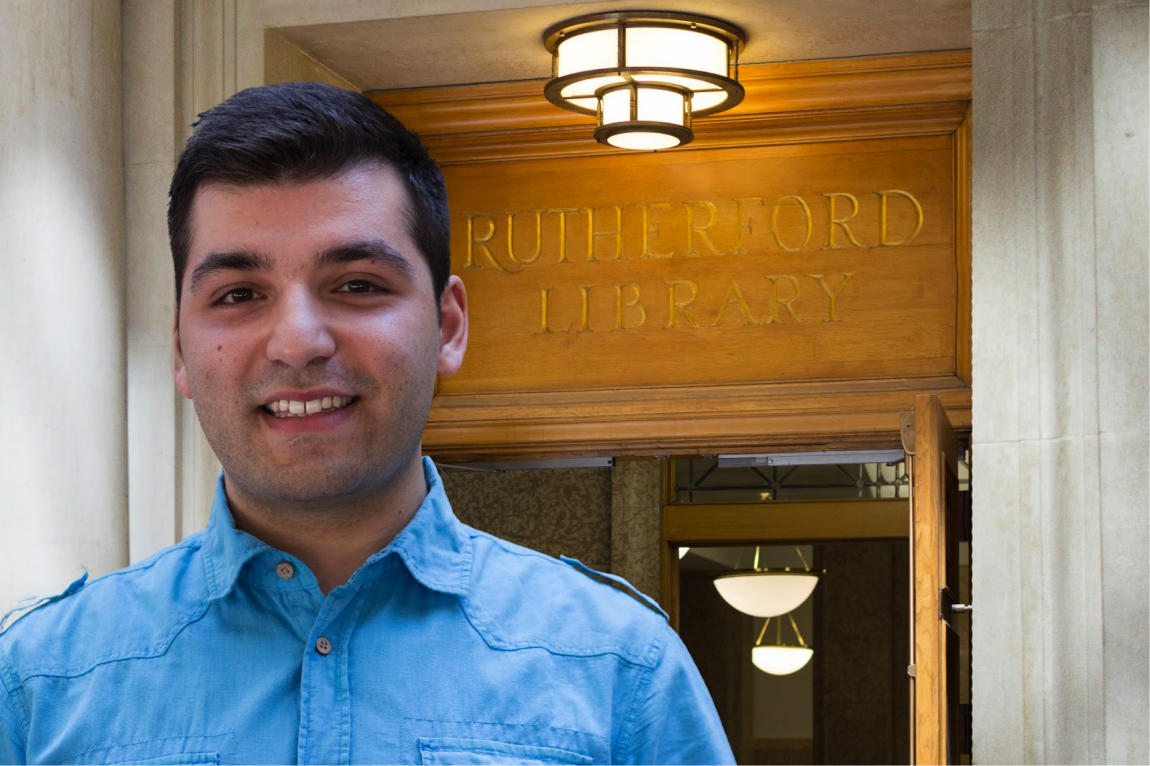 Gianmarco Visconti occupies a privileged position in society, and he knows it. Born and raised in Edmonton, the Master of Library and Information Studies student in the Faculty of Education is also gay and Muslim--facts he can choose to disclose, or not.

“My mother is of Arabic descent, raised in Kenya by adoptive parents. She deliberately didn’t give us Arabic names to protect us from being targets,” says Visconti.