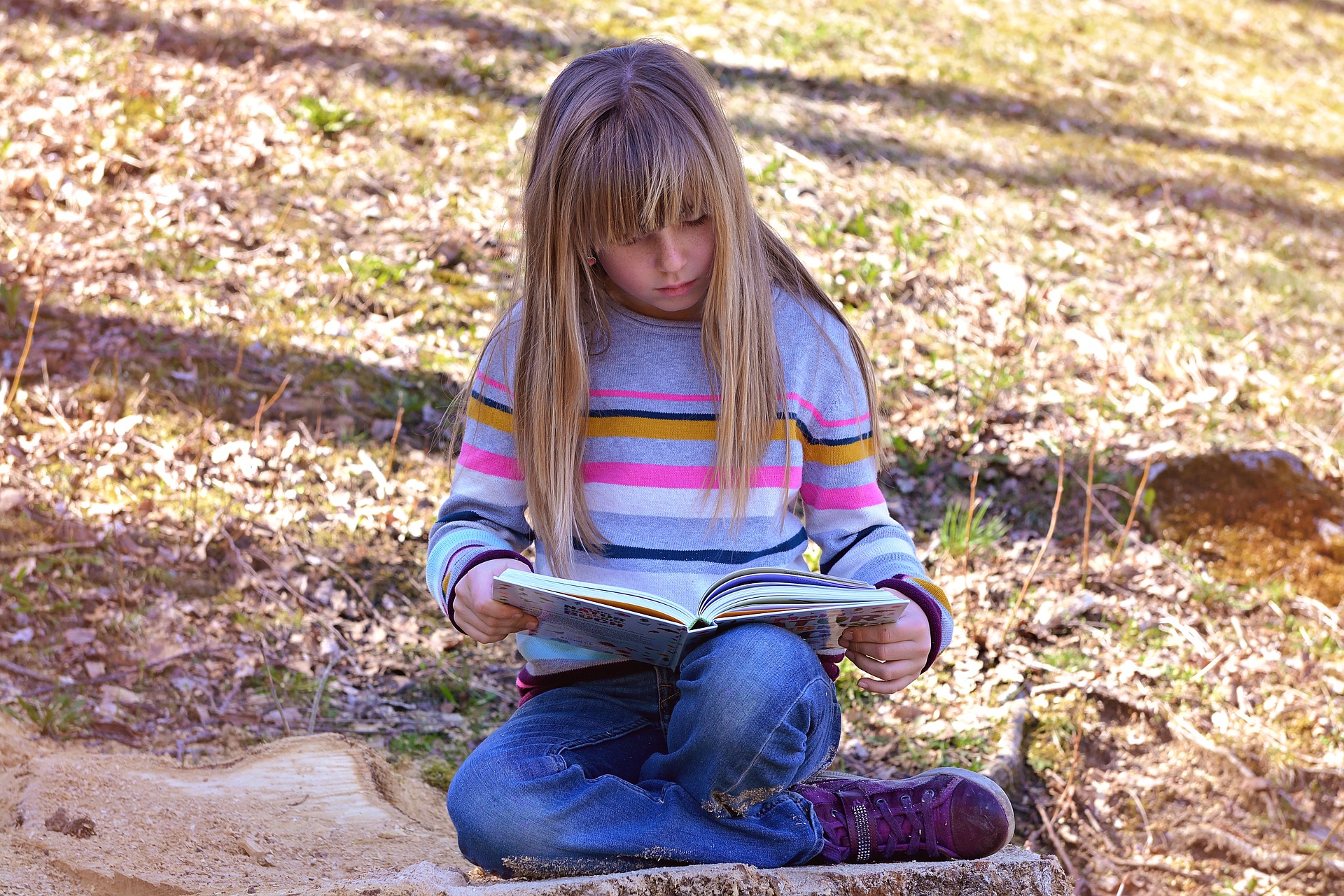 Read In Week is an annual event devoted to raising awareness about the importance of reading. Although literacy and learning events occur on campus and around the city throughout the year, Read In Week is a special time for Edmontonians to celebrate reading and plan their own reading-centred events—in classrooms, libraries, community centres, workplaces, and more.

The theme for this year’s Read In Week is “One World, Many Voices”. The librarians at H.T. Coutts Education Library have come up with their list of 15 books that capture that theme of diversity. All books can be borrowed through UAlberta Libraries or Edmonton Public Libraries.

The many different animals that live in a great kapok tree in the Brazilian rainforest try to convince a man with an axe of the importance of not cutting down their home.

An injured goose rescued by Babushka, having broken the painted eggs intended for the Easter Festival in Moskva, lays 13 marvelously coloured eggs to replace them, then leaves behind one final miracle in egg form before returning to her own kind.

Recommended for readers in Grade 7 and up, First Crossings is a collection of stories by well-known authors which touch on a variety of teen experiences. The contemporary teen immigrants in this book hail from a mix of countries—Cambodia, Haiti, Kazakhstan, Mexico, South Korea—and a wide range of cultural and economical backgrounds, ensuring these stories will speak to young adults anywhere.

A powerful and inspiring picture book recommended for children from kindergarten to Grade 2, this is the story of a Korean girl's difficult adjustment to her new life in America. Disliking her name as written in English, little Yoon, or “shining wisdom”, refers to herself as “cat”, “bird” and “cupcake”, as a way to feel more comfortable in her new school and new country.

In this children's book, praised for its beautiful illustrations, author and illustrator Claire A. Nivola explores the village of Orani, the tiny hamlet in the mountains of central Sardinia where her father lived before moving to New York during World War II.

Published this year, this book has been described by Booklist as “a celebration of the child’s world, illustrated in sumptuous double-page spreads featuring explosions of images borrowed from unforgettable sources” and “An irresistible invitation to read.”

When 14-year-old Jacob is brutally abducted and forced to become a child soldier, he struggles to hold on to his sanity and the will to escape. This intense graphic novel is based on the acclaimed, award-winning novel of the same title. The author spent time in Uganda and based this story on real-life accounts of the horrors inflicted on child soldiers and their victims. While the story is brutal and harrowing, it is also a tale of hope, courage, friendship, and family.

Warning: the book trailer below includes depictions of violence which may be upsetting to some viewers.

Mooncakes is the lyrical story of a young girl who shares the special celebration of the Chinese Moon Festival with her parents. As they eat mooncakes, drink tea and watch the night sky together, Mama and Baba tell ancient tales of a magical tree that can never be cut down, the Jade Rabbit who came to live on the moon and one brave woman's journey to eternal life.

7. Golden Domes and Silver Lanterns: A Muslim Book of Colors by Hena Khan (2012).

Magnificently capturing the colourful world of Islam for the youngest readers, this breathtaking and informative picture book recommended for ages three to seven celebrates Islam's beauty and traditions. From a red prayer rug to a blue hijab, everyday colours are given special meaning as young readers learn about clothing, food and other important elements of Islamic culture, with a young Muslim girl as a guide.