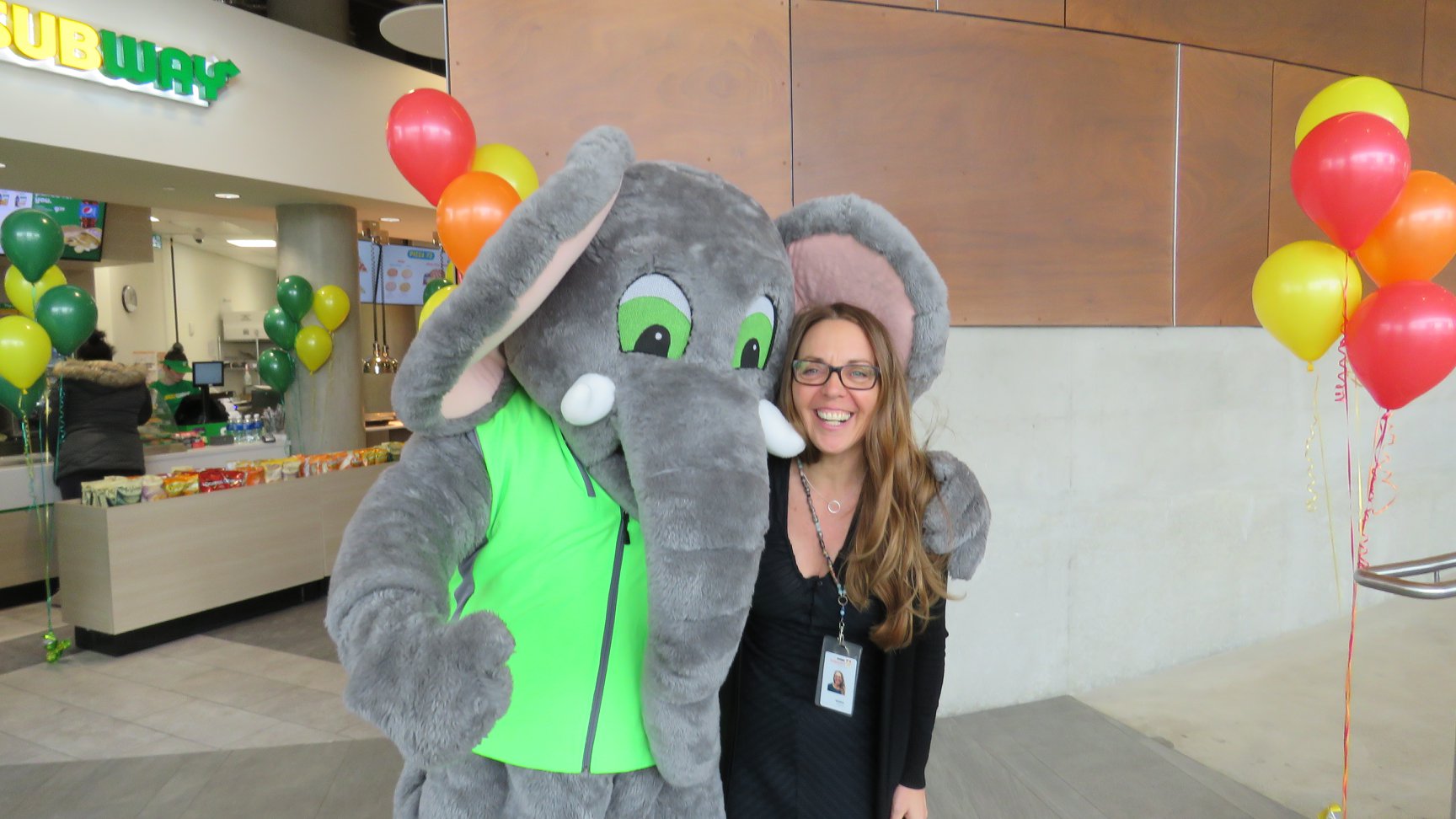 How do you engage and motivate your students?

This issue of illuminate looks at the ways the meaning and importance importance of engagement in education and research. We asked some of our alumni how they engage and motivate students. 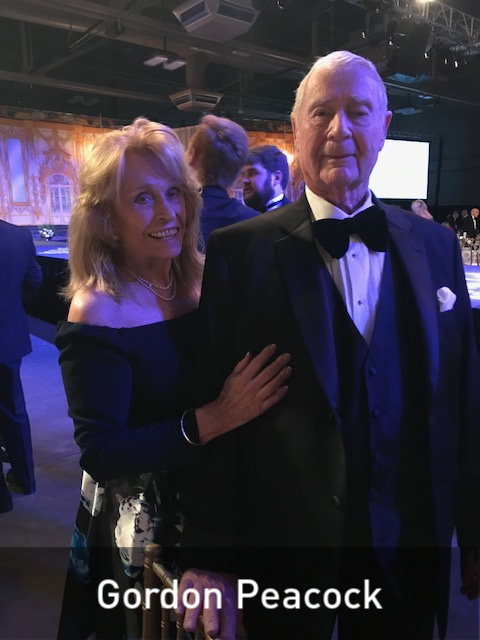 Gordon B. Peacock, ‘49 Ed (Dip), ’50 BEd — I was born to a ranching family near Hanna, Alberta. My father Bruce Peacock took agriculture at Olds Ag School and also at the U of A sometime in the 1920s. My mother was a graduate of Calgary Normal School and many years later received the newly required teaching certificate by attending night and summer classes at the U of A. I spent a large portion of my academic life as head of drama at U of A (1955 to 1971) and then teaching there until I left for the University of Texas in 1986 as head of the theatre directing program. I retired in 2001 in Austin, Texas, and now give outreach theatre seminars for University of Texas SAGE. In 2017, I received the Bravo Award for outstanding teaching outside the classroom. If I had words of advice for my colleagues on the front line it would probably be: inspire first—try putting a smile on their faces. 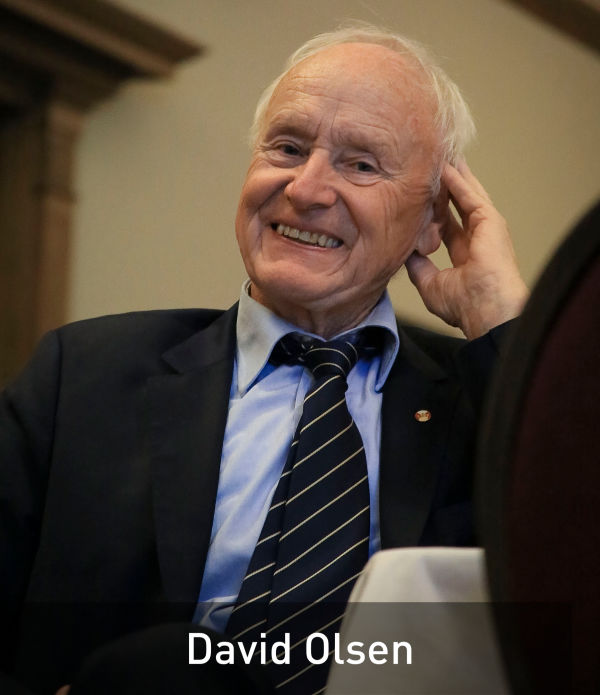 David Olsen, ’62 MEd, ’63 PhD — I got a PhD from the Faculty of Education in 1963. I ended my career as a professor at the University of Toronto in 2000 and am now a professor emeritus. In 2019, I published my autobiographical memoir entitled A Mind in the Making through Amazon and Kindle. It describes my time at the University of Alberta and elsewhere.

Helga Lambrecht, ’67 BEd — I volunteer and visit with many people on subjects we have in common based on the event, such as being ambassador for The Sound of Music at the Chemainus Theatre. I often visit with acquaintances including former students and their families, fellow volunteers, colleagues, friends and strangers. I'm always smiling! 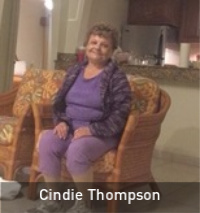 Cindie Thompson, ‘74 BEd — I graduated from the U of A College St-Jean, in the spring of 1974. I taught French and English in Beaumont from 1974 to 1976. Then I got married, had two children, and worked in a family business, but later returned to teaching. I have been teaching ESL in various community programs, including at CCI-LEX downtown for more than 10 years. I also tutor children in French privately in their homes. Not too bad for 70 years old. 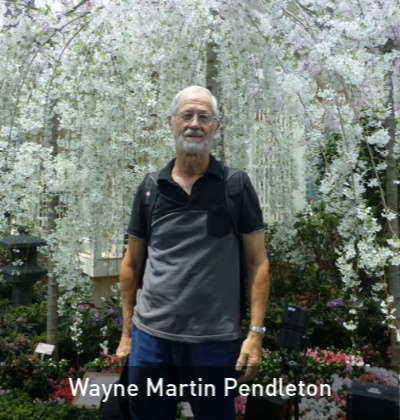 Wayne Martin Pendleton, ’83 BEd (Voc) — My teaching approach focused on student-applied reason and logic to every learning opportunity, minimizing rote learning. Thereby, students should be able to face any situation better prepared. My career as an educator has covered all levels: elementary, secondary, college and university, mainly as a principle teacher in management studies with Technical and Further Education (TAFE) in Queensland, Australia. I was first employed as a teacher in Hanna High School (1967-68), where I taught 10 business subjects. After relocating to Australia in 1973, I filled various short-term relieving positions in Catholic secondary and primary schools. In 1979, I joined Queensland TAFE—total time 23 years —mainly teaching management, accounting and business law. I also assessed the legal and operational implications of a consultancy practice within in Queensland TAFE, filling the role of consultant when the practice was established. More recently, I managed private business colleges and lectured in business law and accounting at two universities. 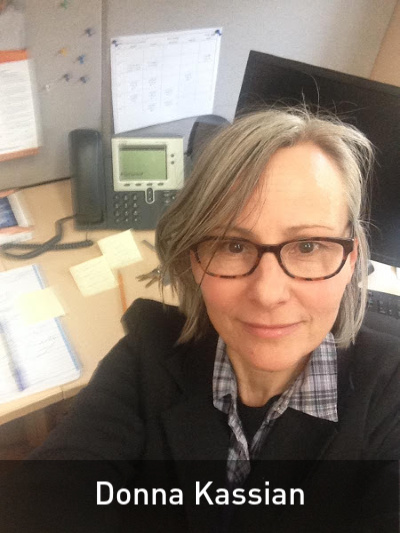 Donna Kassian, ’86 BEd — I have been an instructor at Saskatchewan Polytechnic for more than 15 years. In that time, I’ve come to realize that teaching relationships, strategies, attitudes, and expectations are in perpetual motion. A recent trip to New Zealand has taught me He wak eke noa, meaning “a canoe which we are all in together.” I believe engagement, and consequent motivation, can be understood in this way. I am so grateful for my own learnings alongside my students.

Teri Nichol, ‘86 BEd — Teaching and living in Christchurch New Zealand has always been a pleasure. I work in a large high school with 55 different nationalities. I strive to respect every student as an individual. I make it a priority to get to know them while helping them to develop an awareness of their own interests, skills and ambitions. I aim to help students develop confidence, communication skills and competency in making realistic plans to take through to actions. The students build up a personal profile with an emphasis on a “can-do” attitude with group work, public speaking, community service and working without a computer or phone. Christchurch is a very welcoming place for everyone, and helping students embrace difference and opening up their world view on issues has only been amplified with the tragedy that happened here. The students lead the way to a more inclusive future with love and compassion. 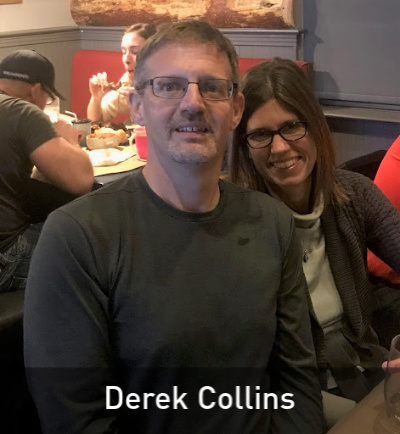 Derek Collins, ‘94 BEd, ‘15 MEd - I have worked the last 10 years at Vermilion Outreach School as principal and counsellor. It has been a wonderful journey moving from a science degree through teaching in a K-12 school, administration, and now helping students return to school. My wife and I have been in the Vermilion area for the past 20 years. I have found the best way to inspire and encourage youth is to get to know them. Building a connection is a powerful way to find out their dreams and, from there, finding ways for them to experience success. 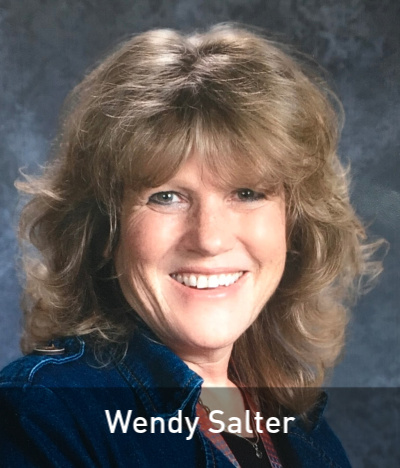 Wendy Salter, ‘96 BEd, ‘04 Ed (Dip), ’06 MEd — Like an arrow sprung from the University of Alberta’s quiver, an educator’s journey is truly transformational, filled with countless moments of wonder when inspiration sparks limitless imagination igniting innate creativity. Lifelong learners know there is always more to know. Imparting this invaluable truth requires open-heartedness, honesty, authentic pedagogy, empathy and professional integrity, along with hard-earned wisdom—keys to making magic happen not only in the classroom but working alongside talented colleagues also engaged in this amazing journey. Relevant, authentic learning manifests itself from those teachers who continue to inspire long after the “graduation.” We each are our own “curriculum of one” in action. We are not few, but many. We are not static, but dynamic. This new grandmother strives to empower all students and their families. Our work speaks for itself. And that “Golden Rule”? It’s as shiny as ever! 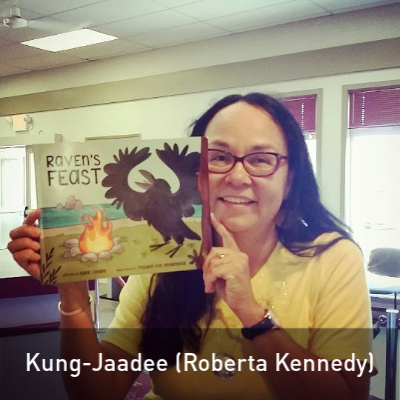 Kung-Jaadee (Roberta Kennedy), ‘01 BEd — I graduated in 2001 in the after-degree program in elementary education. I published my first children's book through Medicine Wheel Education in September 2016. I published my second children's book, Haida Nation, this year through Beech Street Books. I've just finished writing my third children's book, called We Are Home. I've been teaching my language, Xaad Kil, Haida language for six years. I'm now devoting my life to writing stories and performing the traditional legends of my people. This is my 27th year of telling stories, singing and drumming. I use my Haida name most of the time, Kung-Jaadee, which means “Moon Woman.” It was given to me by my cousin at the memorial feast of my great uncle. Thank you, haw'aa. 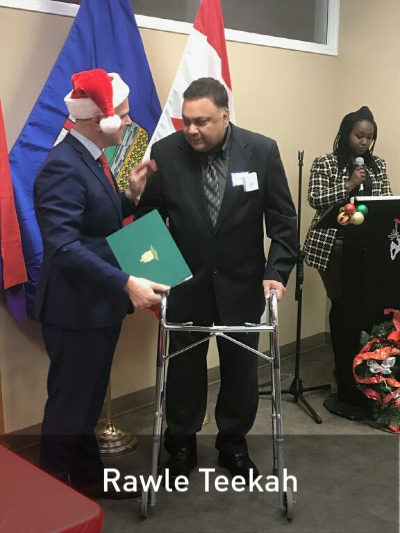 Rawle Teekah, ‘01 BEd — I graduated from the University of Alberta with a degree in Secondary Education in 2001. I’ve worked as a community educator in the Edmonton inner city. Most of my work involved doing education projects with newcomers to Edmonton for Family and Community Support Services of Alberta. I have been given several awards for my education work with the Edmonton community including the Family and Community Support Services of Alberta Association Award of Merit, the Mennonite Center for Newcomers Rise Award, and the Canada 150 Constituency Award. I am a brain injury survivor who became disabled after suffering a stroke. I inspire my students by reminding them to never stop learning new skills in life. 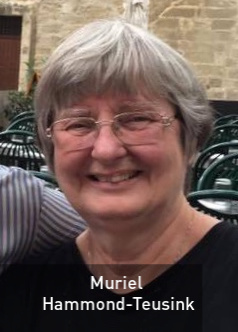 Muriel Hammond-Teusink, ’07 Ed (Dip) — I taught for three years in southern Alberta in the 1970s, worked in Haiti supervising a sponsorship program for students in a rural church school system on the national curriculum in the late ‘70s, in the early ‘80s, worked as the teacher-librarian in an international school (Cambridge curriculum) in Addis Ababa, Ethiopia for 15 years (early 2000s) and ended my career teaching middle-school French. In the library, I taught informational literacy skills weekly to all of the elementary schools. Lessons and vacation reading contests were planned, including passports for the countries of the students. They loved “finding” and reading about their country and being honoured that week along with their country. In middle-school French, the food and sport units of French language and culture gave great opportunities for creativity. With the introduction of numbers, one could introduce students to the food for the celebration of the month. Annual soccer game against the Spanish class was also a highlight.

Jason Wolfe, ‘08 BEd — I practice openness, transparency, and expectations of the learning environment. I work mostly with adult learners.

Renee St. Jean, ’13 BEd, ’15 MEd — Having an aunt from Onion Lake and growing up on the prairies near Blue Quill Residential School and Saddle Lake Reservation inspired me to investigate alternative epistemologies. I also spent a bit of time dabbling in the archives, rocks and ruins, before enrolling in education and graduating with a BEd and MEd from the University of Alberta. In 2017, I snagged an opportunity to work in academic upgrading at NorQuest College. The student body there consists of individuals who endured negative school experiences as a result of Canada’s Residential Schools, the ‘60s Scoop, war, and refugee displacement. Part of what I do to engage, motivate and build success for them is through the use of pedagogy that aims to knit identity, build connection and instill resiliency. Through the use of play, story and contact with the land, I teach a wicked Social Studies and English Language Arts program! This is a photo of me with a former student, the college mascot, NOVA.