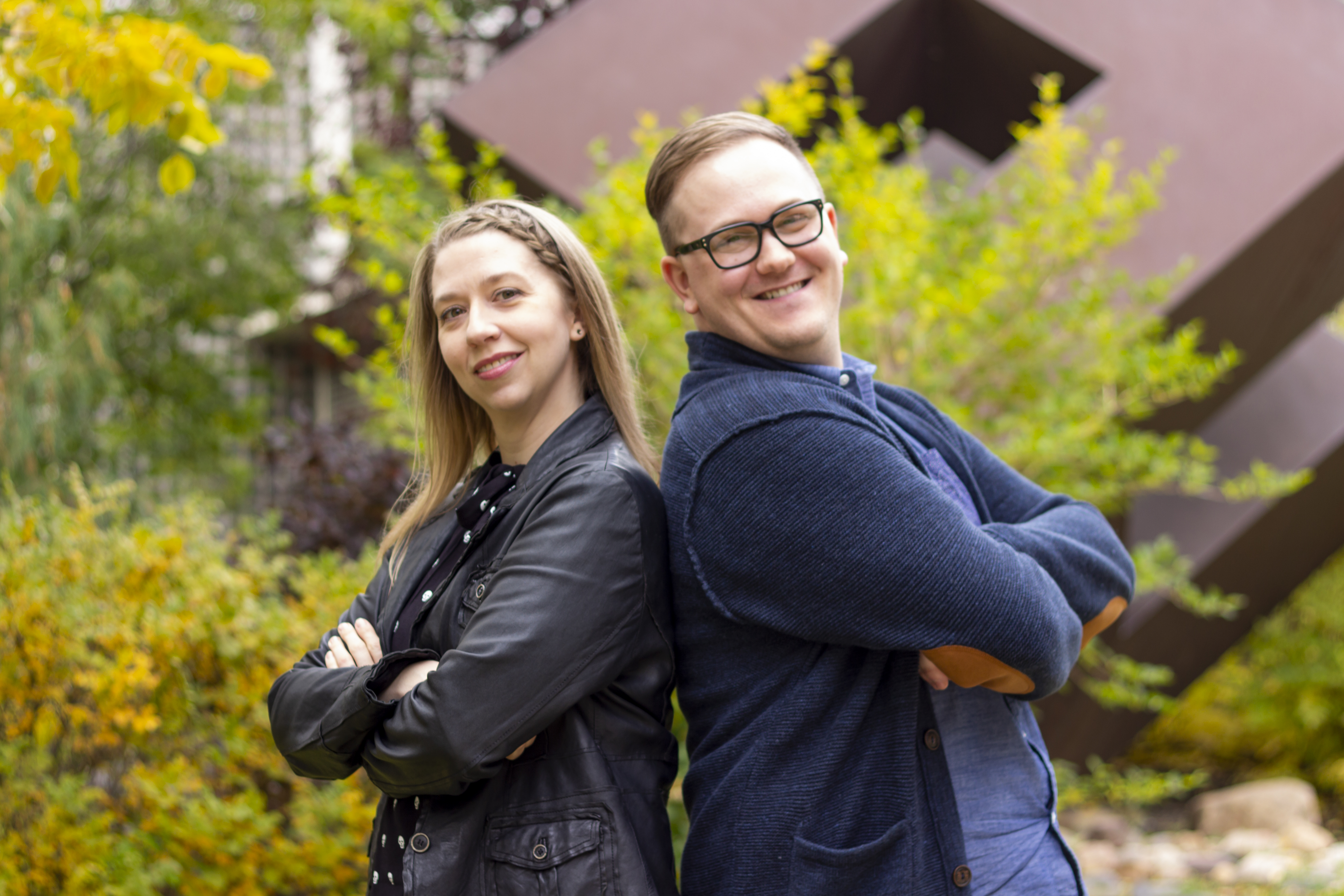 The Faculty of Education has a proud tradition not only of producing great educators, but great educational research. Here are some recent stories you may have missed about UAlberta education researchers and the important work they do to improve teaching and learning in Alberta, in Canada and around the world.

An app that takes users on a guided virtual tour of Edmonton’s queer history—with stops at sites of events that had an impact on LGBTQ+ rights across Canada and around the world—was launched in June.

Jason Harley, an educational psychology professor at the U of A, decided to create the Edmonton Queer History app because he noticed that resources about the struggle for LGBTQ+ rights and protections in Canada were scarce to non-existent, even though civil rights movements have become part of social studies and history curricula in Alberta classrooms.

University of Alberta education researcher George Georgiou, who achieved dramatic results with early assessment and intervention to help Grade 1 and 2 students with reading difficulties, says there’s still a chance to help these students in Grade 3.

Learning about the Holocaust and other historical horrors is important, but a University of Alberta education professor says teachers aren’t formally prepared to help students think critically about notorious perpetrators of monumental evil.

To change that, Cathryn van Kessel and Aaron Thacker, an after-degree BEd student, have created a set of lesson plans teachers can use to guide more nuanced classroom discussions of evil actors and explore the narratives that inform media accounts of horrific acts.

What’s the right age for children to start school?

As the Alberta government moves toward standardizing the age at which kids start elementary school, some educational researchers endorse the idea that delaying school entry can be beneficial for students. But a University of Alberta education professor suggests the answer really depends on the child.

“There is no right age,” said Christina Rinaldi, a professor in the Department of Educational Psychology who researches children’s school readiness.

Rinaldi said a child’s school readiness has less to do with knowing their numbers and ABCs than with how well they’re prepared to function in a classroom setting.

Why teachers should embrace digital technology in the classroom

France’s recent decision to pass a law banning the use of cellphones, tablets and smart watches at school for children under 15 is just the latest example of moral panic around new digital technologies, according to a University of Alberta education researcher.

Suzanna Wong, an adjunct professor in the Department of Elementary Education, said digital devices are subject to the same backlash provoked by everything from the printing press to ballpoint pens, based on the reflexive distrust of a paradigm-shifting tool.