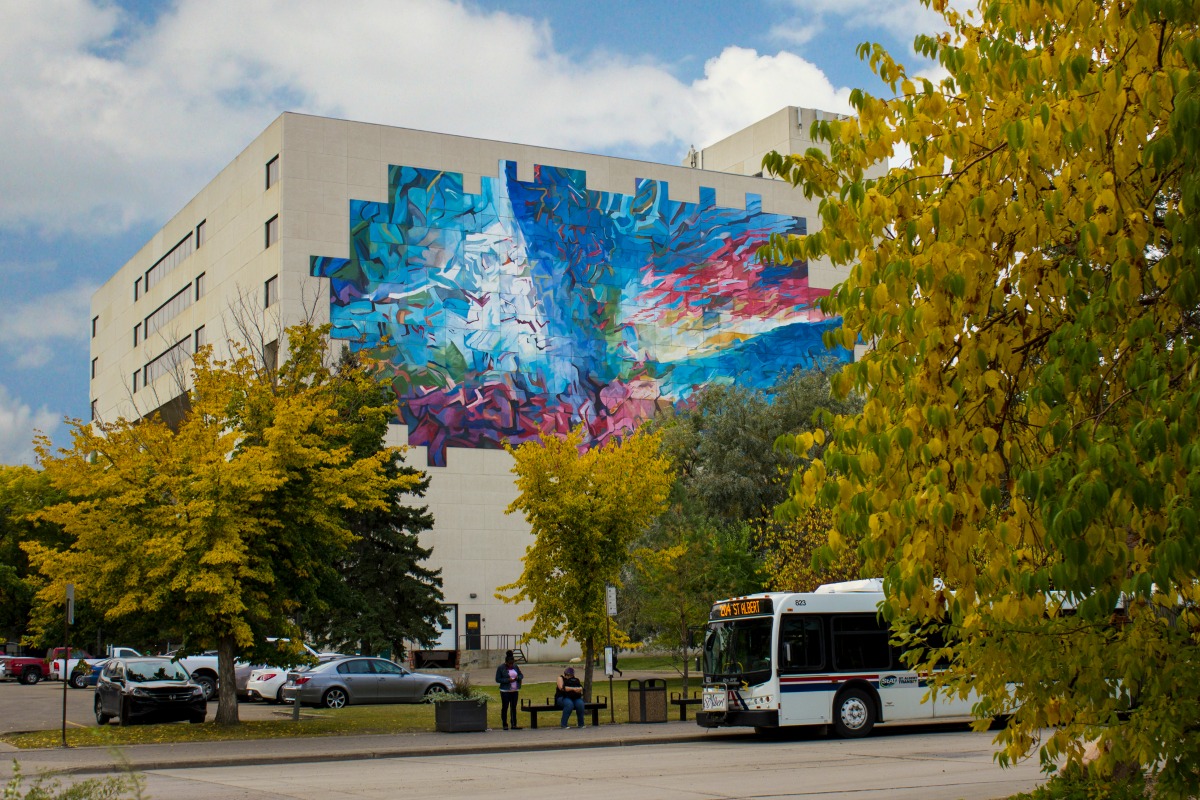 Educating for the Justice of Indigenous People takes place on Thursday, March 22.

The panel discussion will also be available to livestream here.

As a PhD student in the University of Alberta’s Faculty of Education, Sarah Auger has plenty to fill up her time. But she also has a phone full of screen captures of hateful comments about Indigenous people from social media in the wake of two high-profile court cases involving the deaths of young Indigenous people in Canada.

Despite their busy academic schedules, Auger and her peers in the  Indigenous Peoples Education (IPE) graduate program felt they had a responsibility as scholars to respond to the public conversation around acquittals in the deaths of Colten Boushie in Saskatchewan and Tina Fontaine in Manitoba.

“It’s part of a common narrative about Indigenous people that somehow our lives aren’t as valuable as property, for instance,” Auger says. “I don’t think we can go forward pretending this is just a fringe element with these kinds of opinions.”

Auger says the outpouring of media misinformation and racist vitriol toward the Indigenous victims of violence prompted her and other grad students, with the support of the faculty, to mount the Educating for the Justice of Indigenous People teach-in on Thursday, March 22. The event brings eminent scholars from outside the province to present their perspectives, but it’s also a chance for Auger, fellow IPE and law student Krista McFadden, and English and Film Studies PhD student Billy-Ray Belcourt to show how their research intersects with issues in the headlines.

Rebecca Sockbeson, a professor in the Department of Educational Policy Studies who will serve as moderator for the event, says teach-ins have their roots in the civil rights and anti-war movements on American university campuses in the 20th century, and invite the campus community to re-prioritize their usual activities to come learn about a pressing social issue.

“There has been a deep sense of grief among the Indigenous students I work with, and immobility and hopelessness,” Sockbeson says. “An awesome aspect of a teach-in is it gets people mobilized so they can raise awareness about what’s happened and why this is a crisis, why Native communities are in outrage and disbelief about the acquittals in these high-profile cases.”

In addition to presentations by researchers based at the U of A, the teach-in will feature a panel discussion with lawyer Sharon Venne, who has worked extensively on international law regarding Indigenous peoples; Sheelah Mclean, an instructor in education at the University of Saskatchewan and one of the founders of the Idle No More movement; and Tamara Starblanket of the Native Education College in Vancouver, author of the recently published Suffer the Little Children: Genocide, Indigenous Nations and the Canadian State.

Auger says the organizers recognize that most people who attend the teach-in will probably be sympathetic to the analyses and viewpoints presented.

“The people who come to the teach-in are likely to be people who have some empathy or who are already appalled by the verdicts,” Auger says. “But it’s also about giving people the language and the tools to address some of the negative attitudes that are out there.”