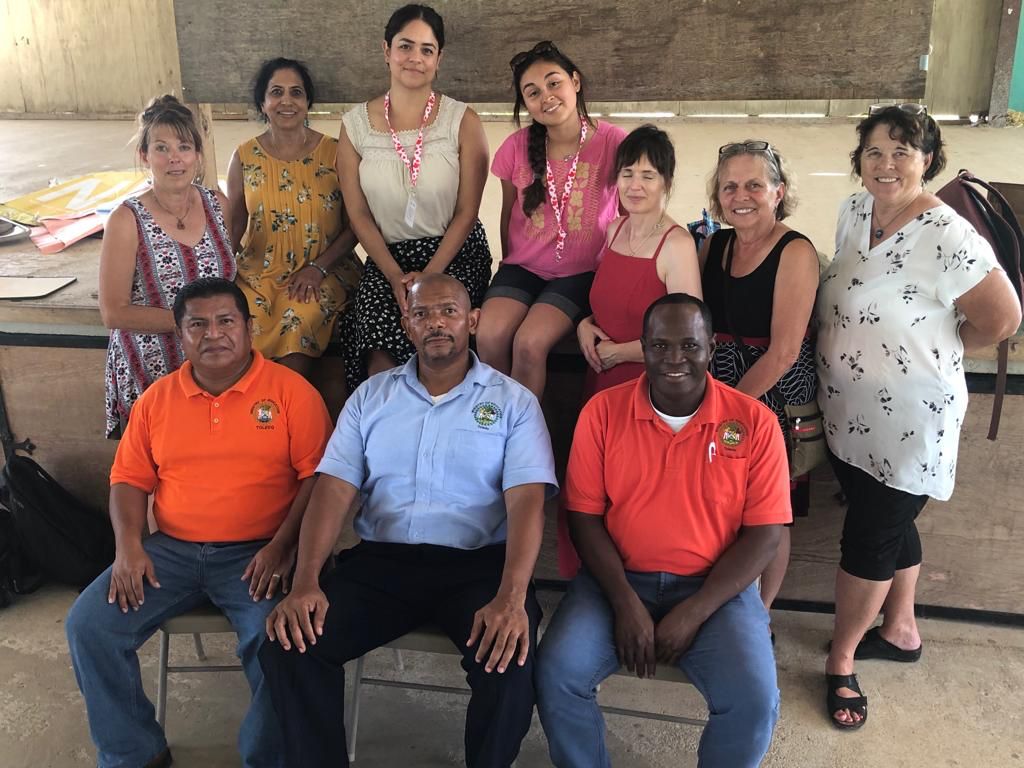 A made-in-Alberta program to help young students who are struggling with reading has been exported to Belize with the help of two University of Alberta doctoral students in educational psychology. Dalia Carolina Martinez Cano and Sandra Romero, both international students from Mexico, visited Belize in August as part of an initiative aimed at training teachers to support children in recovering from significant learning loss caused by the coronavirus pandemic.

“It is my understanding that during the pandemic children in Belize did not attend school,” says Martinez Cano. “They tried to do virtual lessons, but many didn’t have access to computers, the internet situation was not consistent, so the situation in Belize was completely different to what we faced in Canada. They really needed targeted programs to help those students.”

The leader of the Red Deer-based Rotary Club International “Literacy Alive” project, Dr. Lynne Paradis, was aware of the literacy intervention developed by U of A educational psychology professor Dr. George Georgiou and doctoral candidate Kristy Dunn, which has achieved impressive results helping Grade 1-3 students improve their reading at public schools around Alberta. Paradis emailed him for assistance and he endorsed two of his students as literacy experts who could help train Belizian teachers in assessing young learners and providing a phonics-based program of intervention.

Romero says planning for the trip began in June, when she and Martinez Cano started meeting virtually with the team of experienced educators from the Red Deer area — including a number of U of A Education alumni — and learning about the educational context in Belize.

“We had to do some research on what they did before related to phonics so we could build on what they already knew,” says Romero. “We connected the phonics lessons to the books they’re using so it feels more local and we tried to use materials that we knew we have access to in Belize.”

Adapting the program to local needs 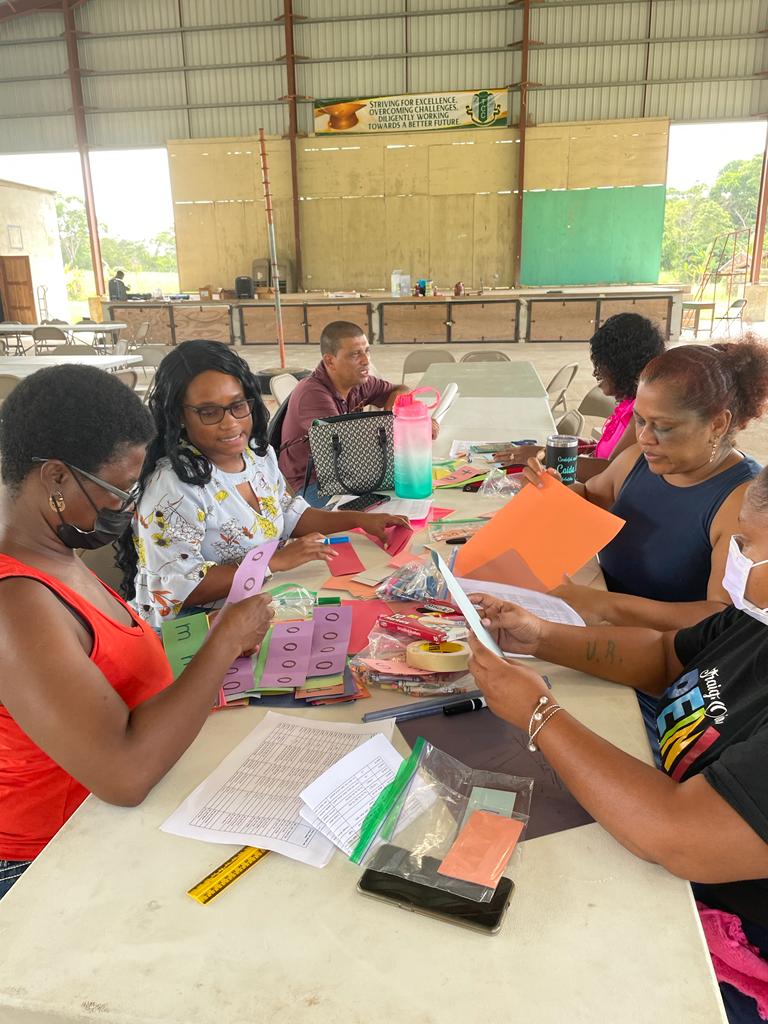 The trip itself was a whirlwind. The team visited two regions in Belize, Toledo and Cayo, and trained more than 600 teachers and librarians over two three-day sessions, spending their evenings taking what they learned from their audience to adapt the training to local needs.

“To be a teacher in Belize, you didn’t always need teacher training, so you have a lot of teachers who have skills but no training, so they don’t necessarily know literacy development. It’s now mandatory that teachers be trained, but that’s still in process,” Romero says. “We had to go back to basics and explain about phonics and build from the ground up.”

“We did a lot of modeling,” Martinez Cano adds. “We’re used to giving lectures and that’s how we did in Punta Gorda [the capital city of Toledo]. Then the team realized that the teachers needed more explicit, thorough training, so we did more roleplaying, recreating how to do the actual assessments, and after that the sessions included a lot of modeling.”

The training was delivered in English, Belize’s official language, but the literacy experts encountered an additional unique challenge endemic to the country.

“More than 90 per cent of Belizians have a first language other than English,” Romero says. “For some it’s Spanish, but there are a number of Indigenous languages derived from Mayan, you have the Garifuna, who are people of African descent, there’s Creole English — they have so many languages. So teachers have the challenge where they want to teach phonics but some of those sounds they don’t use in their everyday conversational language.”

Nonetheless, Martinez Cano and Romero say they found their audiences to be full of avid, respectful teachers and librarians, the latter of whom were key educational supports while Belize’s schools were closed during the pandemic.

“It was fantastic to see how the whole community was very engaged in making the intervention work,” Martinez Cano says.

A follow-up in the fall

Though they’re back in Edmonton, the work continues as teachers in Belize prepare to conduct literacy assessments on their students in September, with the intervention program commencing in October.

“The plan is to go back when they’re a few weeks into their intervention,” Romero says. “Dr. Paradis was very happy with us and would like us to go back, but we’re open to meeting online if we can’t get away at that time. At the end of the intervention, we are going to look at the progress they made.”

The pair agree it was a great experience working alongside experienced literacy educators from Alberta and proving the portability of the literacy intervention they’d helped test in Alberta schools.

“We learned a lot, it was very fast paced, and the team gave us the opportunity to present. I thought we’d be in the background helping, but they gave us the microphone right away, treated us as part of the team and recognized our expertise,” Martinez Cano says. “We’re very thankful for this opportunity.”