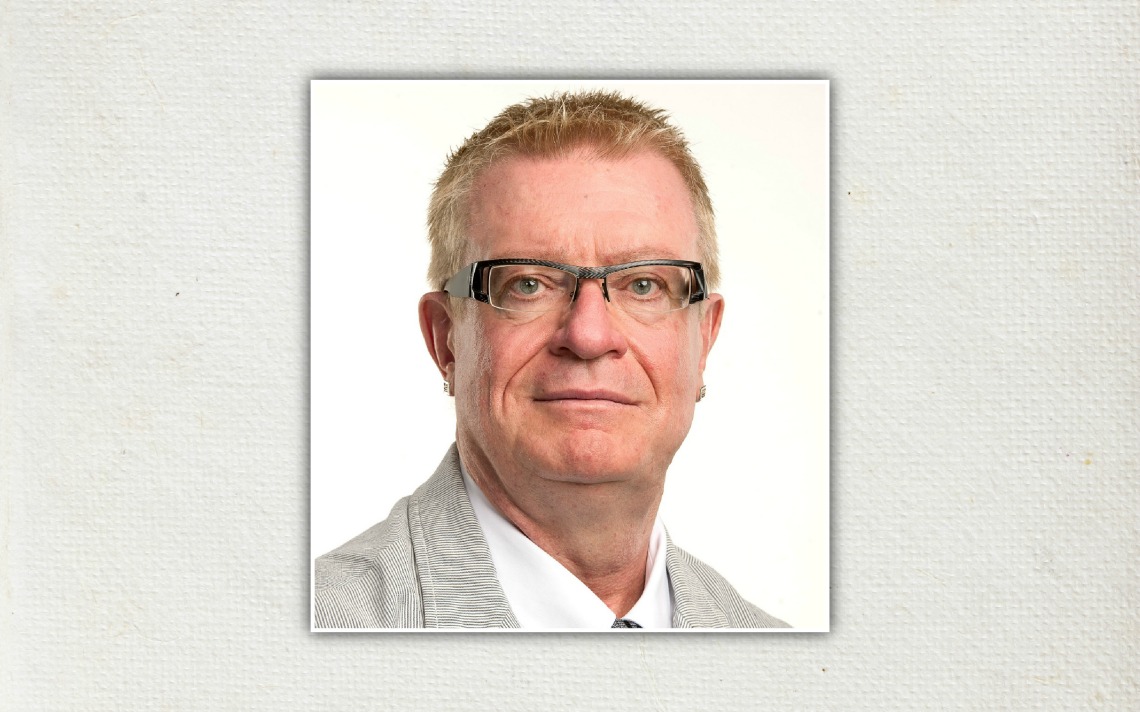 The need to support and protect sexual and gender minority (SGM) youth has never been more talked about in our province than it is today. While this vulnerable population is protected by our nation’s laws and legislation, they continue to be underserved in education and healthcare institutions.

André Grace, professor of Educational Psychology at the University of Alberta, co-director of the Institute for Sexual Minority Studies & Services (iSMSS), and newly named Canada Research Chair in Sexual and Gender Minority Studies, is working hard to change that.

"Historically, Canadian sexual and gender minority or LGBTQ youth have felt excluded and ignored in families, schools, faith spaces, and communities, leaving them hurt, alienated and even dead due to suicide or violence perpetrated against them by others," says Grace. "They should be able to experience the social supports and prosperity that can come when government, educational, legal, and health services are connected and sufficient to address their needs."

Grace’s research at the University of Alberta, which will now be supported by the federal government’s Canada Research Chairs (CRC) program with funding of $1.4 million over seven years, is a response to the urgent need for greater synchronicity in research, policy and practice so Canadian education and health-care stakeholders can collectively help SGM youth build capacity and resilience.

A crucial component of Grace’s work is its focus on advocacy and practical application. It positions researchers, policy makers and practitioners as collaborators in helping SGM youth—identified by Canada’s Chief Public Health Officer as a vulnerable population—to thrive via the development, monitoring and evaluation of ethical practices, programs, strategies, and interventions.

One example of the work being led by Grace and iSMSS is the new Comprehensive Health Education Workers’ (CHEW) Program, which addresses mental and sexual health among SGM youth. Last year, Alberta Health reported that age-gender-specific rates of newly diagnosed HIV cases among 15 to 29 year olds in our province were alarmingly high. With funding from the Alberta Community Council on HIV, which is a joint community/federal/provincial initiative with the Public Health Agency of Canada and the Government of Alberta as partners, the CHEW program will focus on providing comprehensive health education to empower SGM youth as agents of change in their own lives and those of their peers.

Over 1,000 SGM youth have also been helped by iSMSS’s award-winning summer leadership program, Camp fYrefly. At the camp, SGM youth engage in over 25 arts-informed workshops intended to develop personal resiliency and leadership skills to support them in becoming forces for positive change in their schools, families, and communities. Currently, three annual summer camps are held at sites in Alberta and Saskatchewan, and Grace reports there are plans to expand to Ontario soon.

“Dr. Grace’s CRC in Sexual and Gender Minority Studies is unique in Canada,” says Faculty of Education Dean Fern Snart. “This national award acknowledges a talented and committed scholar who well deserves such recognition. It also underscores the University of Alberta’s leadership and advocacy within this vitally important area. Our university leaders—and everyone on our campus—should feel pride at this recognition.”