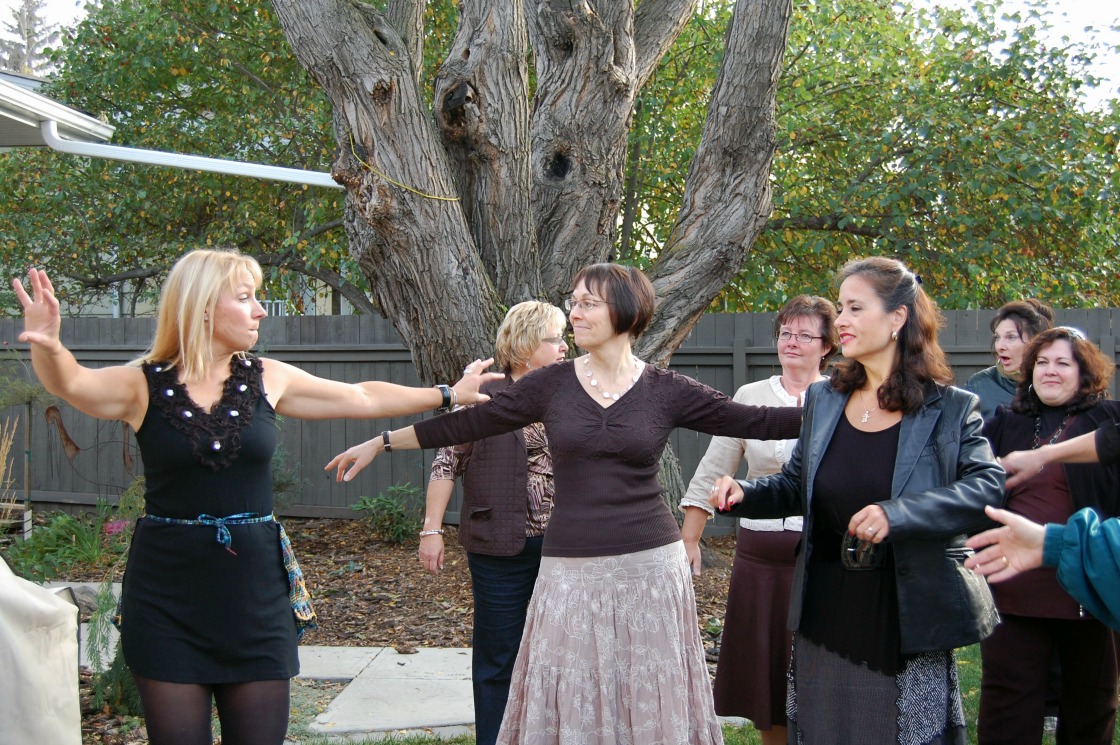 Sometimes, teachers inspire their students in remarkable ways. For many students at Edmonton’s Archbishop MacDonald High School, that teacher was – and always will be – Christine Klein.

Christine, who taught at the school for most of her career, graduated from the University of Alberta in 1986 with a bachelor’s degree in secondary education. In November 2012, she passed away from pancreatic cancer.

After her death, there was an outpouring of sentiments from former and current students on social media. They reminisced about the attendance questions Christine would ask, the passion she brought to the classroom and how she encouraged critical thinking.

“She tried to be inclusive and not just focus on the people who would speak up,” says Christine’s husband, Murray Klein. “I know it was important to her to try to get everyone to do as well as they could do.”

To honour Christine’s memory and encourage future teachers to reach the same standard of teaching to which Christine aspired, her family set up a memorial scholarship in her name at the University of Alberta, her alma mater.

Christine’s extended family member, Phil Haug, approached the university about setting up an endowment fund for a scholarship. “It seemed it would be nice to honour that part of who she was by being able to hold her up as an example for new teachers of what’s possible and, ultimately, the really high standards that are attainable as far as the profession goes,” says Phil.

The annual Christine Klein Scholarship is awarded to a student with “superior academic achievement” entering the fourth year of a bachelor of education program with a major or minor in English.

But it was important to Murray and Phil that the $1,000 scholarship be based on more than just grades. “We wanted to augment academic standing with the understanding that there was a commitment to community and leadership,” says Phil.

Murray and Phil, along with Phil’s wife and Christine’s sister, met Mariah Schroder, the scholarship’s inaugural recipient, at a university awards dinner in 2014. “I think Chris would have been very happy with the quality of person that they chose, as was I,” says Murray.

On a Facebook page dedicated to the Christine Klein Scholarship, Schroder thanked those who contributed to the scholarship in a heartfelt public post.

“I am hono[u]red to be receiving this award especially after learning about Chris,” she wrote. “She is the type of teacher I am striving towards becoming, and more so the type of person I want to be. From what I have heard Chris was fun, spirited, and able to challenge students and her peers. It is encouraging to be acknowledged in connection to such an amazing person. I will continue to work towards my own goals in the field of education with her legacy in mind.”

A celebratory approach to teaching

Murray always knew how dedicated Christine was to teaching. They didn’t go on a honeymoon because Christine started summer school two days after their wedding, so she could get her degree in time to start a teaching job she had lined up in Vimy, Alta.

Several years later, she began what was supposed to be only a temporary position at Archbishop MacDonald High School. Instead, she taught honours English, International Baccalaureate English and social studies at the school for the rest of her career.

Christine had a vibrant life outside of her classroom, too. “She was the life of the party in most instances,” says Murray.

Christine parlayed her love of travel into class trips to places such as New York City to see plays that were a part of the curriculum. “She found a way to make English interesting,” remembers Murray. “Maybe a part of that was that she could be a bit outrageous in the way she talked. People would say ‘I hated English all my life and that all changed when I went to Klein’s class.’”