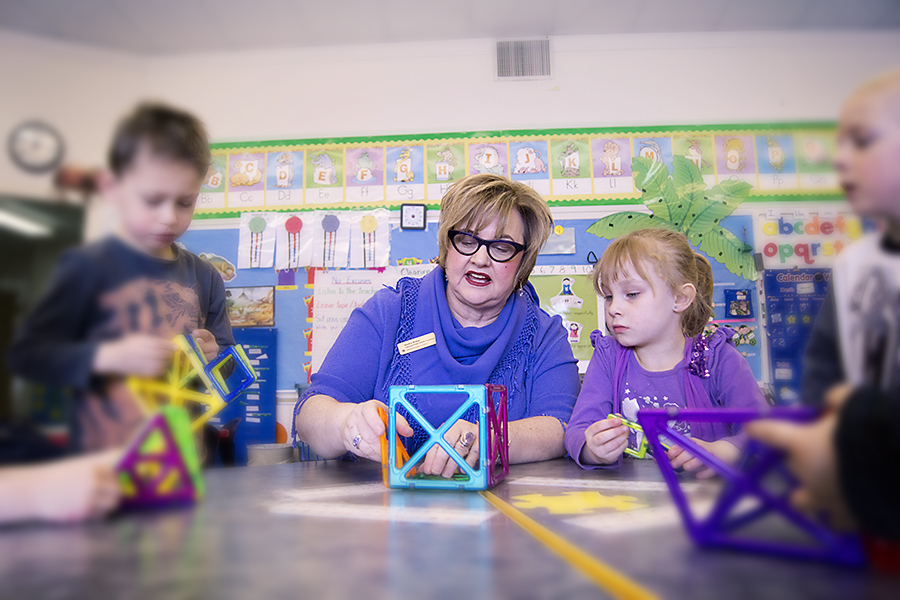 Nearly four decades ago, Sandra Woitas, '80 BEd , '96 MEd  left the tiny town of Calmar, AB for the University of Alberta. Today she is the Director of the Edmonton Public Schools Foundation and a U of A senator - but her early experience as a small-town girl awe-struck by the world of possibilities on campus never left her. In her long career as a special education teacher, school principal, government advisor and tireless advocate for quality, accessible public education, Woitas has never stopped doing what she originally set out to do. "I'm always teaching," she asserts. "I see every conversation as an opportunity to convince people of the need to support our public schools."

Woitas began her career as a special education teacher in an inner city school in Edmonton. And while her subsequent career has taken diverse tangents, this early experience working with underprivileged and developmentally challenged children set the tone for her life's work. "The situation you're born into is a social lottery," she explains. "We have a lot of kids coming into the system with deficits due to intergenerational poverty." Woitas argues that every effort should be made to help underprivileged kids achieve grade-level reading by grade 3, widely recognized as a key indicator of whether or not a child is likely to end up in the correctional system. "We can either invest now or pay later," she explains.

Woitas' list of accomplishments as an educator and advocate is nothing short of extraordinary. In 2009 she was given a University of Alberta Alumni Honour Award. As director of the City Centre Education Project with EPS, she collaborated with seven inner-city schools to ensure students had the resources and supports they needed to realize their full potential, academically and in life, a project recognized by Today's Parent magazine as one of the top 40 schools in Canada. As a government administrator, her campaigns to raise awareness of bullying and family violence received widespread praise, and in 2004 she was honoured as one of the 100 Edmontonians of the century as part of the city's centennial celebrations.

A U of A senator since 2009, Woitas' most recent initiative has been the U School program, a program that aims to expose underprivileged children to university campus life so as to impress on them the idea of pursuing post-secondary education early on. In doing so, she has come full circle, returning to her roots as a small-town awe-struck by the U of A and its world of possibilities. "Coming to the U of A was a wonderful experience that expanded my horizons and set me off in my professional life, and I want to share that experience. As a U of A senator, I want to advocate for low-income kids and help get them into this place."