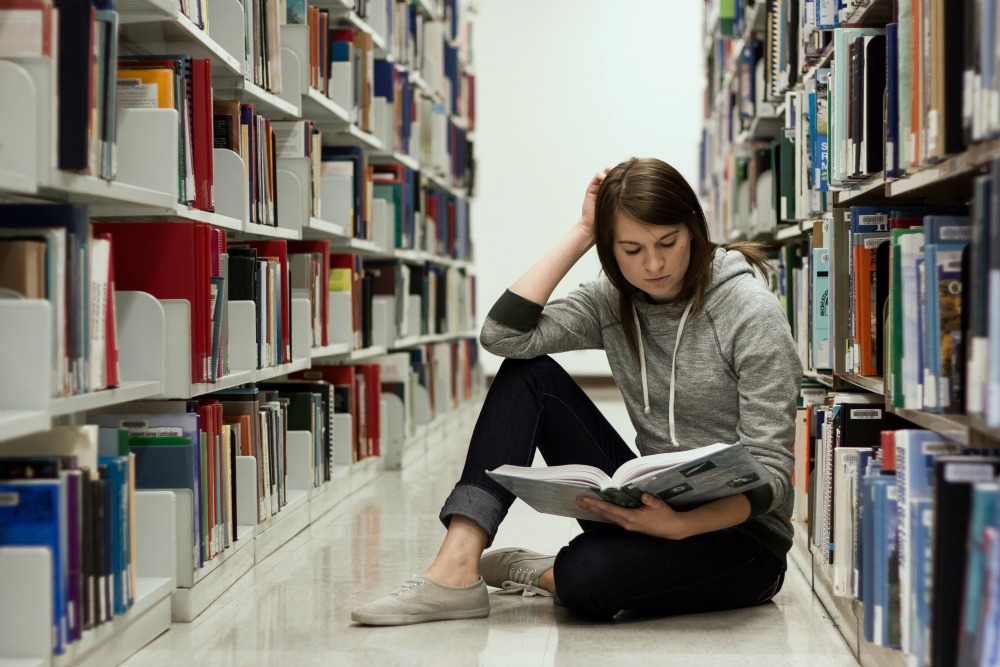 Literature presents a way for the reader to see the world from unique perspectives, but can it help create a fairer, more just society?

Ingrid Johnston, professor emerita in the University of Alberta’s Department of Secondary Education, is researching how texts taught in school can open students’ eyes to racial, cultural and other kinds of difference, as well as to social issues such as poverty and addiction, as a way of cultivating empathy and global citizenship.

“We’re looking at how to promote social justice in the classroom, and our interest is primarily in literature and how it can evoke discussion and reflections on what it means to enact social justice,” Johnston says.

“One way of thinking about social justice in the classroom is raising awareness because, for example, some students don’t have the context about residential schools at all—they don’t understand the history. Other teachers would add there has to be some action involved rather than just an understanding.”

Johnston is working on this project in conjunction with her Department of Elementary Education colleague Lynne Wiltse, researchers at six other universities across Canada, and teachers in elementary, junior high and high school classrooms.

With a grant from the Social Sciences and Humanities Research Council of Canada (SSHRC), they are helping to identify and provide works of literature to participating schools—specifically, books for children and youth that delve into the experiences of different cultural groups, explore life in post-colonial societies, and depict the lived realities of sexual and gender minorities and other marginalized people.

A novel approach to complex issues

The present project, which grew out of prior research on using Canadian literature to promote social justice in classrooms, has shown that students and teachers alike respond well to engaging with such texts.

“Many schools are very entrenched in the canon of texts that have been in classrooms for many years,” Johnston says. “Our research has shown that students like to read something more contemporary, they like to be challenged on some complex issues, and teachers are really enjoying the fact that there are new texts in the schools. It’s an interesting challenge for them because they have to develop their own resources.”

Johnston adds that the intent of the project is to broaden the range of literature to which students are exposed, something that financially constrained schools might not otherwise be able to do.

“We’re not trying to supplant the texts that are being taught, we’re trying to supplement them,” she says. “One of the biggest challenges is that schools often don’t have money for new resources, so teachers tend to teach what’s available. So being able to bring these texts into the classrooms that other teachers can use as well, that makes a difference.”

Learning outside the canon

An advantage of teaching these newer resources is the potential for students to engage with current social issues and perhaps even put their questions about the work directly to its creator, Johnston says.

“One novel that was taught in high school was Monkey Beach by Eden Robinson, which is about a young First Nations woman searching for her brother. Robinson was on Facebook with the teacher and wrote to the students about how she came to write the book. That wouldn’t happen if you were working from a more traditional text. It does raise some possibilities for new pedagogical strategies.”

In addition to doing collaborative work to identify and assess potential texts, researchers at each site do classroom observation, conduct focus groups with students about their experiences and create case studies around the texts.

Their plan is to create a blog to compile texts the project has identified for classroom use and provide a platform for discussion, to be modeled on the blog created for the Canadian Literature for Social Justice project. The ultimate goal is to provide teachers across all grades with as many options as possible in matching literature to their specific classroom needs and goals in talking about social justice.

“Our University of British Columbia researcher pointed out that we have to be careful not to re-canonize another set of international texts, because sometimes they can reinstate some stereotypes,” Johnston says. “For example South American texts in translation tend to contain magic realism, so will students come to think of South American texts as being all about magic realism? We have to be careful that our perspective is broad enough.”