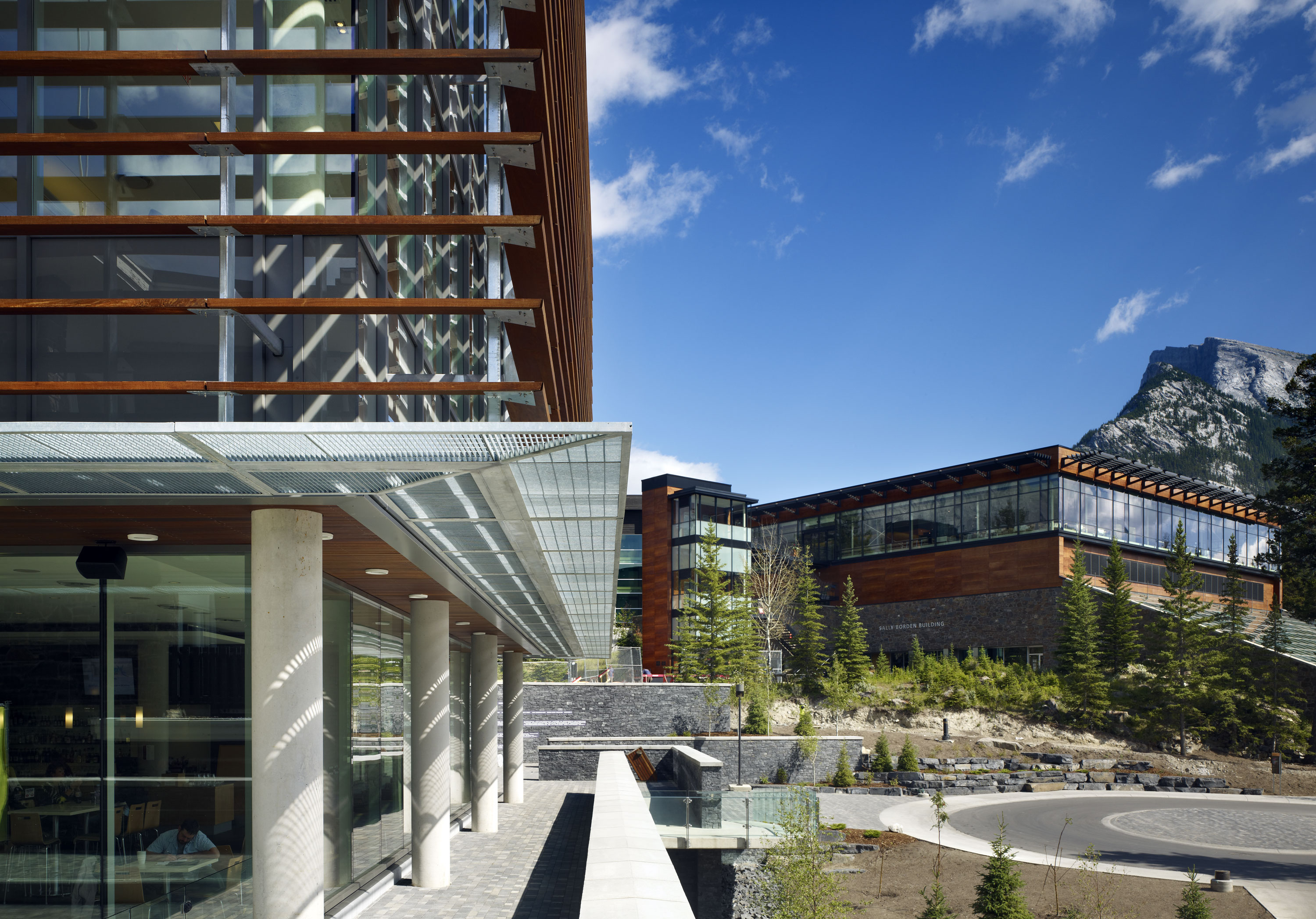 How do you meet the biggest challenges faced by the world in the 21st century? University of Alberta education professor Bill Hanson is convening 110 of the world’s leading educators, policy makers and thought leaders at a UAlberta co-hosted gathering at the Banff Centre this week—participants who have been hand-selected for their contributions to solving some of the most civilization-threatening issues, including religious extremism and climate change.

The Cultivating the Globally Sustainable Self Summit Series, started at James Madison University in 2015. For the first time, it will be coming to Canada with a special focus on Indigenous education.

Prominent truth and reconciliation education advocates Charlene and Wilson Bearhead will receive the Sustainable Visions and Values Award. Charlene Bearhead received her education degree from the University of Alberta, and has gone on to serve as education coordinator for the National Centre for Truth and Reconciliation and for the National Inquiry into Murdered and Missing Indigenous Women and Girls. Wilson Bearhead served as the Edmonton Public Library’s first elder in residence starting in April 2017.

“We aren’t only interested in traditional academic work,” said Hanson, alluding to scholarly papers and datasets. “We’re bringing together concerned, caring, highly engaged people—who have made really significant contributions inside and outside of education, if you look at these award winners.”

What’s in a change of heart?

As a professor in educational psychology, Hanson is interested in what makes therapies—and therapists—effective. It’s a similar question to that posed at the Summit Series: what makes it possible to truly change hearts and minds? How is it that programs like service-learning, advocacy, marketing and immersion experiences promote genuine human transformation?

“There’s been a centuries-old research-practice gap in the social sciences, so the people leading the transformative work aren’t looped into the research,” said Hanson.

This gap isn’t simply a theoretical problem. Summit Series participants are all grappling with the ways in which conflicting human values can lead to suffering, and they need to see success now more than ever.

“We’re dealing with massive change to the environmental systems that have sustained life as we know it. We’re seeing extremists like ISIS and the migrant crisis here and in Europe,” said Craig Shealy, the summit co-chair and a psychology professor at James Madison University.

“We have to learn much more about the human condition, about how our values are formed. Only then can we transform ourselves in a much more thoughtful, sustainable manner,” said Shealy.

Summit Series participants take up this challenge from July 5-8 in Banff and will continue work on their forthcoming book from Oxford University Press this year.

Other University of Alberta participants include Dean Jennifer Tupper, Denise Larsen, Cheryl Poth and Damien Cormier from the Faculty of Education; Robert Summers, director of sustainability scholarship and education; and Dean Stan Blade from the faculty of ALES.

Videos, articles and other resources emerging out of the summit will be available to educators and the public on the Summit Series’ website: jmu.edu/summitseries