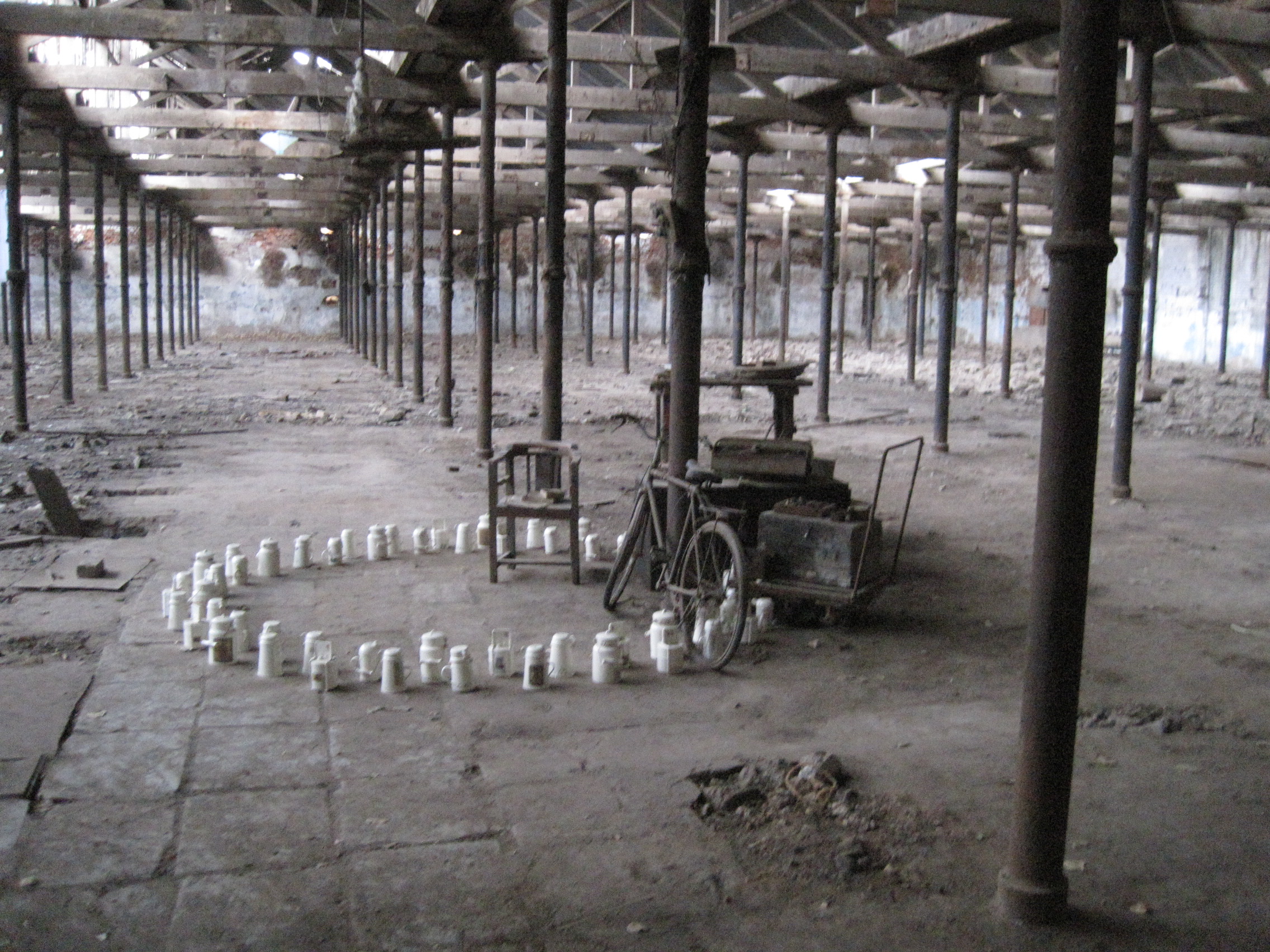 Dia Da Costa, a professor in the Department of Educational Policy Studies, is one of the organizers of the Reimagining Creative Economy Workshop taking place on the University of Alberta campus April 27 - 29.

We spoke with Da Costa about her research into the creative economy as a development option, how creative economy policy can uphold existing social and cultural inequities, and how scholars and activists are working to reframe the discourse around creative economy to include the complex histories of actual creative practices.

Faculty of Education: What do you mean by creative economy?

Dia Da Costa: I’m thinking of the way municipal, provincial and federal governments use and talk about art as a way of encouraging sustainable livelihoods, generating revenue, building community, building global citizenship, and in the developing world this has been increasingly used as a site to think about how this is a development option. So, the creative sector has become a new field through which governments claim to deliver development or address the welfare of citizens where, in fact, citizens take care of their own needs by harnessing their creativity towards employable and tradeable ends. I’m interested in what counts as creativity in that context and how it gets delimited in particular ways. A lot of these policies, a lot of the rhetoric around it, a lot of the reason why it’s projected as valuable by government focuses on how it can help marginalized populations. And yet, marginal communities get very little say as to what counts as creativity or heritage, because very often it turns into a question of protecting certain kinds of sanitized heritage, rather than offering a complex glimpse into what constitutes heritage.

Faculty of Education: How does this intersect with work as a researcher in educational policy studies?

Dia Da Costa: What we’ve done is take creativity as the apex of what we in education strive for, that we’re going to teach students how to think critically and creatively—that’s the apex of what teaching and learning are supposed to get us to do. So it concerns me very much when one finds that all kinds of broader social forces and policies are generating a context in which creativity is increasingly under capture by dominant forces.

Lots of different kinds of histories come into play where all kinds of inequalities shape the meaning of creativity. Just think about it this way in the education context, when we we tell teachers and students to “be creative,” it’s increasingly come to mean “do more with less,” which is a pervasive incitement under neoliberal policies. Do more innovative things in the context of massive budget cuts. So if that’s all creativity can mean today, where you have to do something that gets us past this crunch of resources, then creativity is very often channeled towards conformity. Someone is going to decide whether something is an innovative project or not, someone gets to say in any institution—the teacher, the art gallery, the curator, the policy maker, the municipal government official—that this is innovative, and that’s not.

““When we we tell teachers and students to ‘be creative,’ it’s increasingly come to mean ‘do more with less,’ which is a pervasive incitement under neoliberal policies,” says Dia Da Costa. “[It means] ‘Do more innovative things in the face of massive budget cuts.’”

Faculty of Education: What is the purpose of the Reimagining Creative Economies Workshop?

Dia Da Costa: What this project is about is to reimagine the creative economy by thinking about the unrecognized practices of creativity in everyday life, in communities of artists and activists, or expressions of creativity that conflict with dominant ideas around creativity.

We’re bringing together 16 national and international scholars to talk about their research across the world and what they have found about what counts as creativity, what are the unrecognized histories that go into shaping dominant meanings of creativity, and what are the unrecognized practices that exist notwithstanding their illegibility in the general public sphere.

Faculty of Education: Where would you like to see your research on creative economy go from here?

Dia Da Costa: I would like to see it carried forward in terms of the frameworks used to study creative economy. Academic scholarship on it is extremely narrow in terms of its geographical focus, it’s very limited in terms of the theoretical framework it uses. It consists of people who are either proponents, who believe, yes, all we need is to turn the deindustrialized pockets of our cities into cultural districts and we will have tremendous growth. And then there are critics of that argument who say it doesn’t take the history of urban development into account, it doesn’t take into account inequalities, and basically commodifies culture while claiming to address labour needs in a post-industrial landscape. Largely, the critical scholarship stops with that.

I think a much richer approach is needed that attends to a much broader history, not just the history of capitalism but the history of racism, colonialism, nationalism, patriarchy—there are a lot of different dynamics that come into play that shape who gets to define what creativity is and how that gets consolidated at an institutional level. So, the frameworks need to be enriched to account for some of those aspects I mentioned. Such enriched frameworks can make a difference to how this gets taken up by government, and they can make a difference to whose creativity counts and whose livelihood is supported and, in turn, what we teach and learn about what it means to be creative, whether in the classroom or beyond.

Feature image: One of the key questions underpinning the Reimagining Creative Economy Workshop is: what counts as creativity? (Credit: Stephen Dixon, “Clocking On,” Rajnagar Mill, 2013)