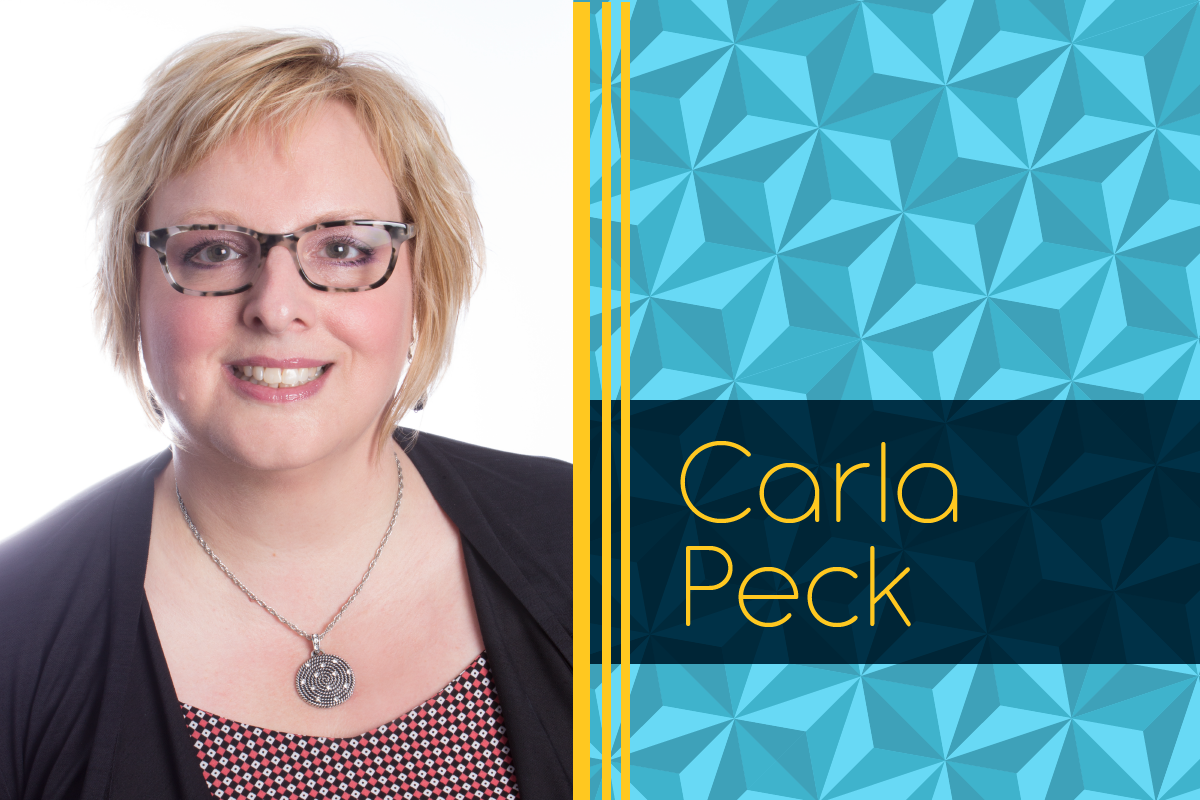 “In virtually every province and territory in the country, curriculum developers are basing their work on a rigorous review of literature and an understanding of what curriculum scholars and people who regularly research with teachers and kids know about how students learn about history and social studies topics and concepts,” said Carla Peck. “That’s why curriculum is moving in that direction, but Alberta looks like it’s going to reject all that for an old-style version of teaching history where it’s about memorization and regurgitating facts. And that is not good history teaching.”

Peck shared a response to the Alberta government’s Ministerial Order on Student Learning announced August 6 on Twitter and the post quickly went viral, earning more than 13,000 engagements in a matter of days. She is the project director of Thinking Historically for Canada’s Future, a seven-year project with 27 co-researchers across Canada that is investigating the potential for history to help students engage with key challenges facing Canadian society. She’s also served as a curriculum consultant for Alberta and other provinces.

Peck said the recently announced ministerial order is based on misconceptions about key educational concepts, and lacks a grounding in current educational theories about how students learn.

“This new Ministerial Order on Student Learning is not really about student learning, it’s about what this government sees as important for what the curriculum should look like,” Peck said. “It doesn’t actually reflect anything about how students learn, the best ways students learn in different subject areas. They’ve argued that they want to get politics and ‘left-wing ideology’ out of the classroom, and they’re just replacing it with an ideology that they like.”

This week’s announcement of C.P. Champion, a visiting research fellow at Queen’s University and an adviser to Premier Jason Kenney during his time as a federal cabinet minister, as social studies adviser for Alberta’s curriculum renewal hasn’t alleviated Peck’s concerns. She’s added a post to her blog with a detailed examination of the issues surrounding Champion’s appointment.

“The person they’ve contracted to provide advice for social studies, although he has a PhD in history, has no background that I can find in K-12 education, in curriculum, pedagogy—anything that would be relevant for providing advice on curriculum,” Peck said. She further noted the advisory panel, as it is presently comprised, doesn’t include Indigenous or francophone perspectives, nor any female members or representation from K-12 teachers.

With so many other Canadian jurisdictions following current research on embedding historical thinking concepts throughout their social studies and history curricula, Peck said she wonders why Alberta is reverting to outmoded ideas about teaching these subjects.

“As someone who has been a curriculum consultant and advisor for different provinces, there is a lot of good work that has been done in Canada in shaping history and social studies curriculum, where they explicitly embedded historical thinking concepts into curriculum from K-12,” Peck said. “So, not just topics but also concepts that help students understand the nature of history as a discipline of inquiry and how historical knowledge is produced, because if we don’t help students understand how historical knowledge is produced, they can’t engage in critical thinking in a deep and informed way.

“These narratives are all around us—in movie theaters, in textbooks, in monuments and statues that decorate our streets—all of these things tell stories about the past and they often tell conflicting stories, and they often tell stories from only one particular perspective. So it’s important that students as citizens of the country are able to participate in these debates in an informed way and actually know where these narratives come from.”

Peck said it’s important for anyone concerned about Alberta’s curriculum renewal process to learn about what’s happening, add their voices to the discussion and contact their MLA, the education minister and premier’s office to advocate for research-informed approaches to teaching history and social studies.

“I think it’s a good thing that curriculum is a matter of public debate in Alberta,” she said. “It’s an important topic, it shapes the future of the province because it says these are the skills and knowledge students are supposed to have when they graduate from high school, so we can’t sit idly by. If we care about this we’ve got to speak up.”